INTERESTING.JPG explores the capabilities and limitations of the current state-of-the-art in image analysis and feature detection. Working with a model developed by the University of Toronto’s Deep Learning Group, it attempts to generate captions for images of breaking news events. It automatically posts the images and their captions to a twitter account, and source is available on github. 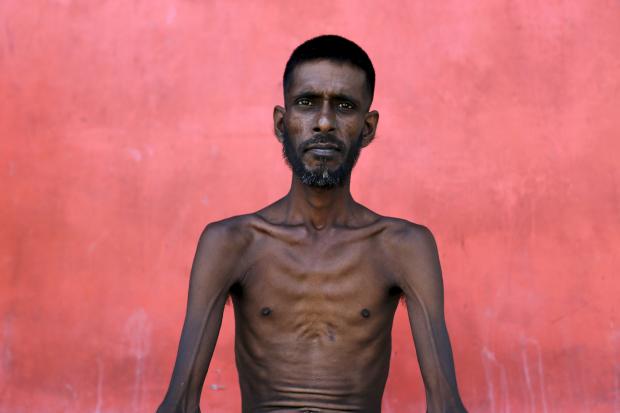 a man stands in front of his pants was wearing a black hat . 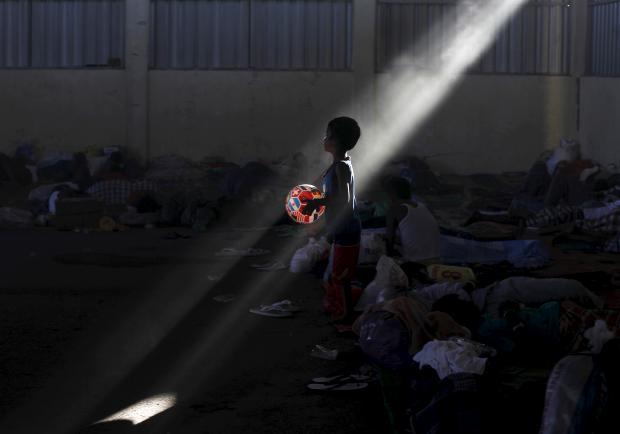 a group of people standing in front of a tunnel . 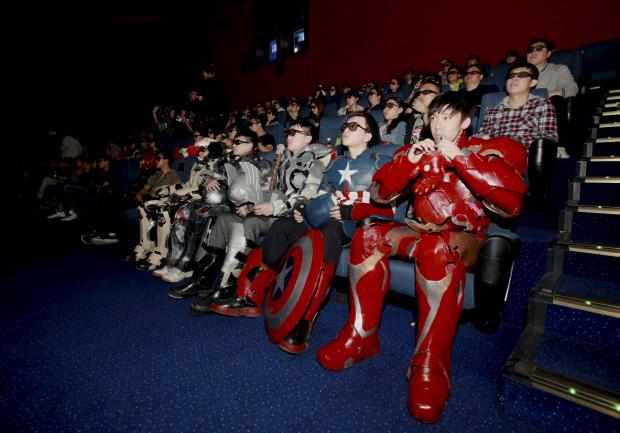 a man racing on a stage in front of a large crowd of spectators . 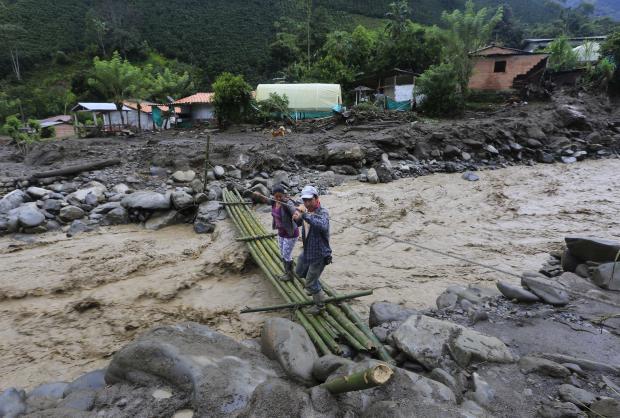 a group of people standing near a pile of rocks . 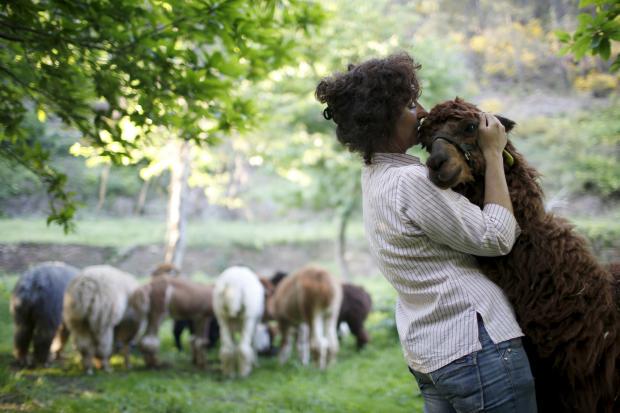 a group of people that are on top of a goat . 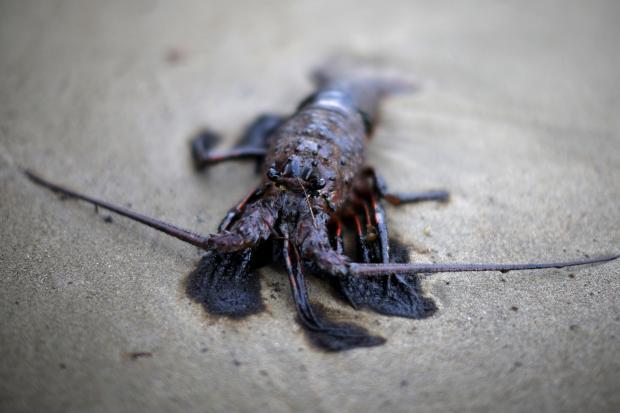 a close up of a frozen desert . 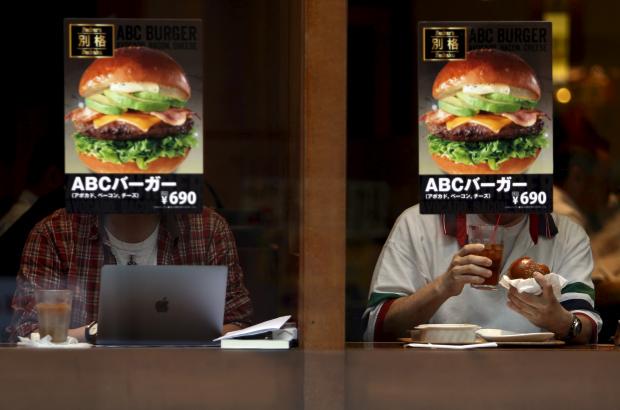 a man in a white shirt is eating a sandwich at a table . 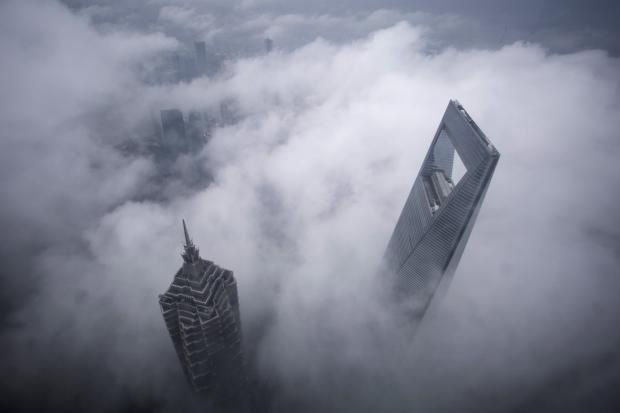 a plane is flying in the sky . 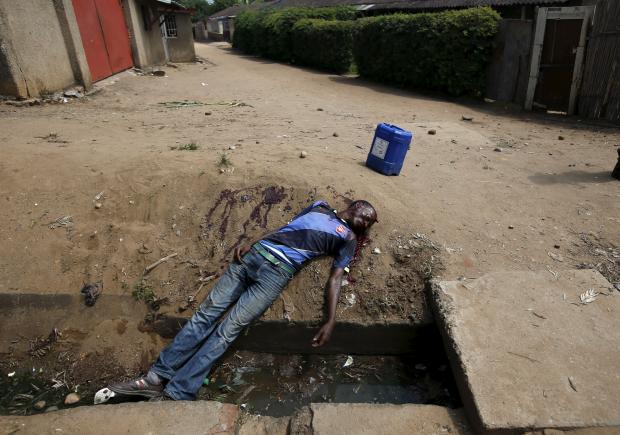 there is a person sitting on the ground . 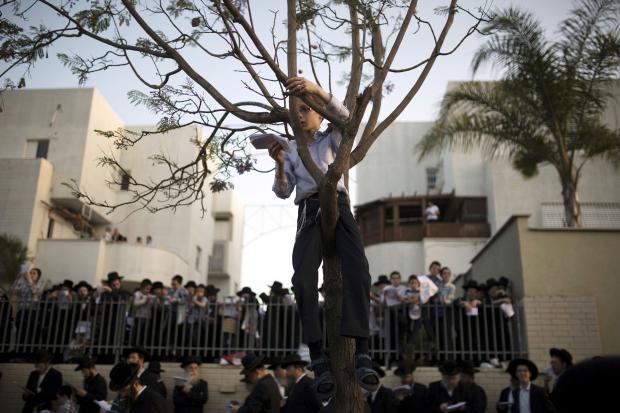 a group of people that are standing in front of a building . 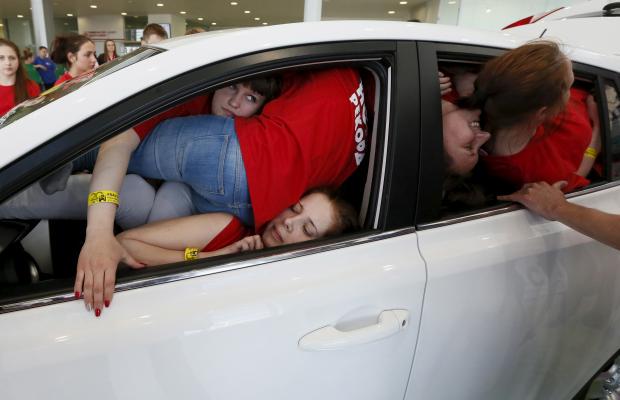 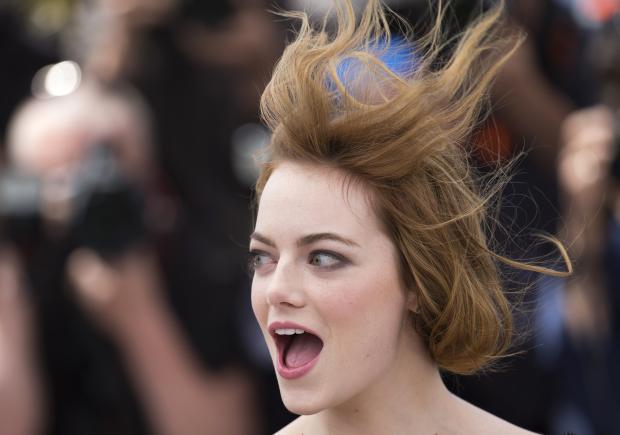 a woman in a red shirt is holding her hand . 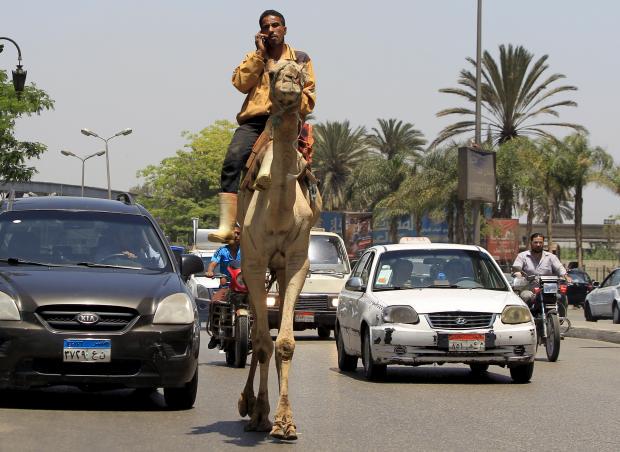 a man on a moped is walking down the street . 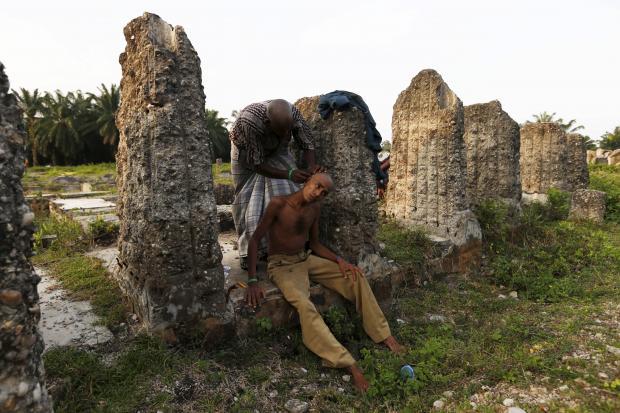 a man is standing on a large rock ledge in the forest . 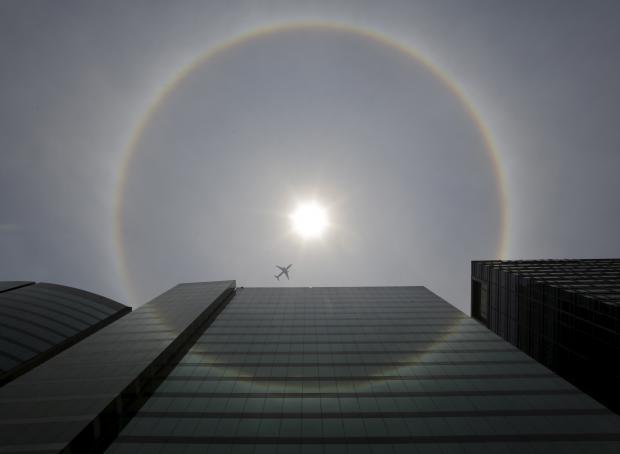 a man is standing at a dock in a stadium in front of a ceiling fan . 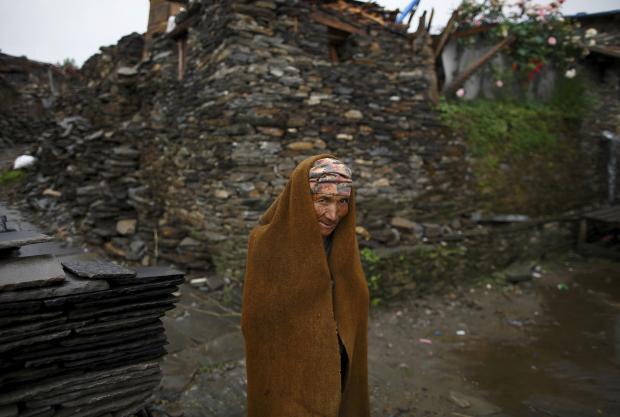 a woman stands in front of a forest . 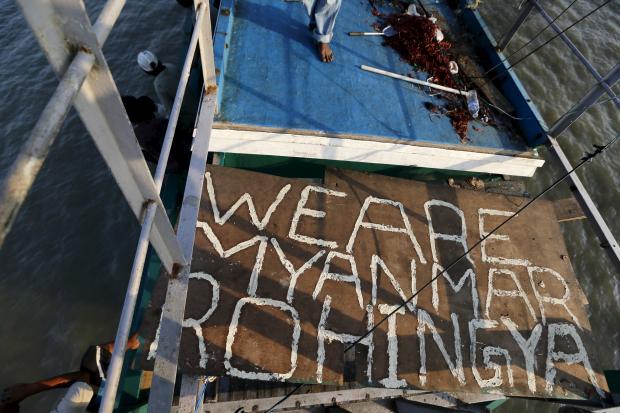 a man pushing a ladder on a fence in the background . 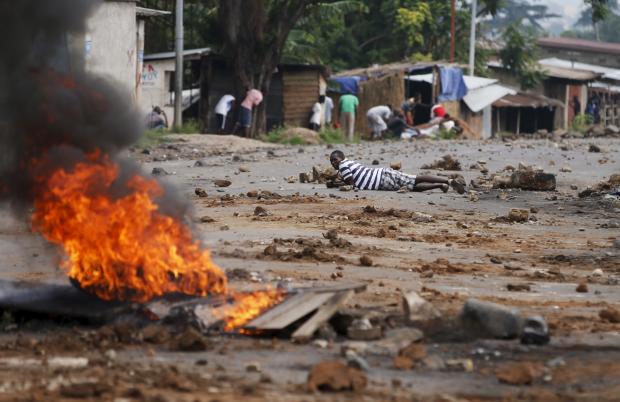 a lot of people are watching things on the lawn . 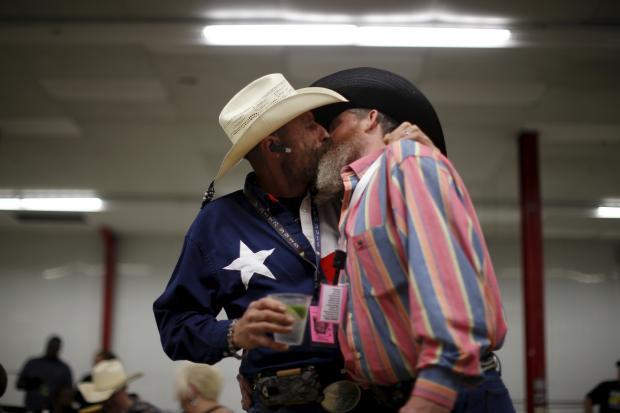 there is a man who is wearing a hat . 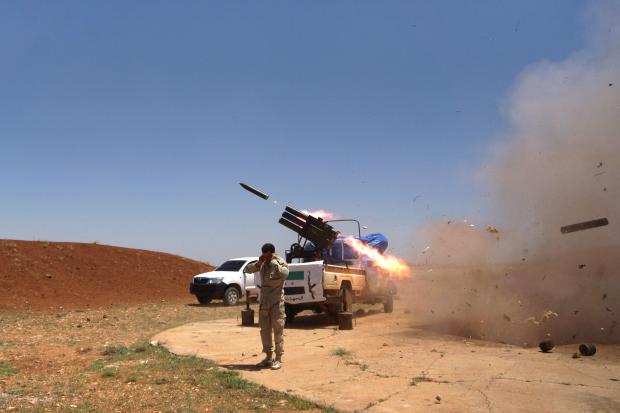 helicopter is on the ground in the desert .